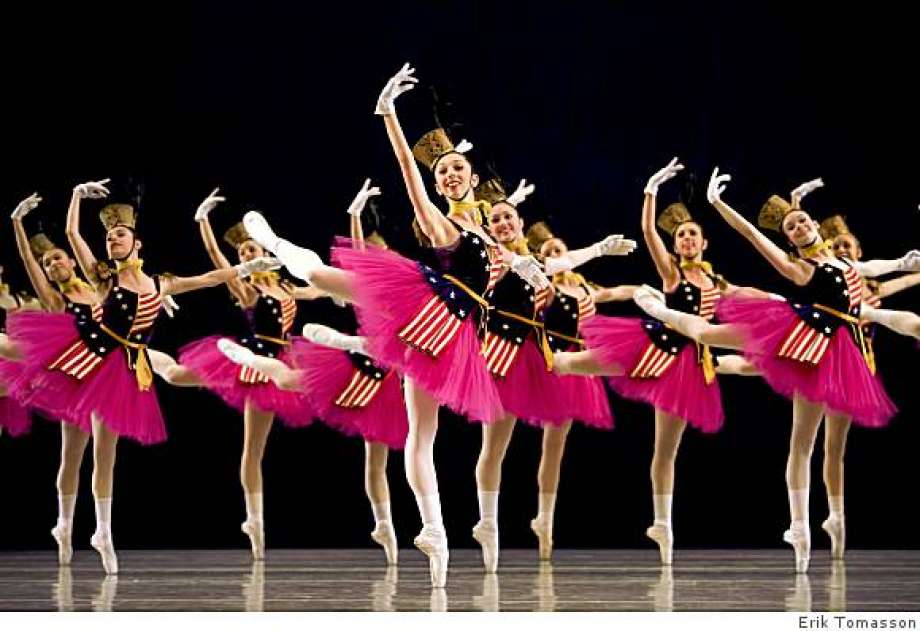 Happy election day! I hope you voted if you are in the U.S.

Content warning: I talk about weight/body image a bit. No numbers.

Daylight Saving Time ended Sunday night, so when going to class on Monday, it felt like it was really late. I kinda wasn’t feeling it. I felt like a mess. I work from home on Mondays, so I hadn’t bothered to wash my hair. I pull my hair back as best I can for class, and sometimes it forms itself into a nice sweaty mullet while I dance. So that happened. Then I was sort of dismayed to see the effects of too much Halloween candy in the mirror—I had noticed the scale creeping up, but over the few days between classes, I kept looking at myself in street clothes and thinking, “I don’t get it; I look great!” haha. Well, wearing a leotard relieved me of any further questions about where the extra pounds had gone.

I try to hang on to a healthy body image while also monitoring my weight for the purpose of staying the same general size and shape over time. But it’s hard not to let all the pressures of Society and The Man get you down when the scale veers off in one direction as opposed to the other. It’s a bummer and I can’t help feeling bummed out. It’s also an annoying stress of something added to the list of things I need to worry about. Now I have to spend a few weeks watching what I eat and not stuffing my face with sweets 24/7. Womp, womp.

So at the beginning of class, my hair was a mess, it felt like freakin midnight, and I was fresh out of body positive vibes. Then barre started up and my right hip and foot started protesting. I dunno. I don’t know sometimes if I’m overreacting or if I should be more concerned than I am, when I feel pain or discomfort. I did something to my right hip 5 or 6 years ago and even went to physical therapy for a while for it. I never got a diagnosis of anything.

I just googled it and I think it was my iliopsoas muscle guys (scientific term) that were (and I’m sure still are) abnormally tight, and I think there was also mention of investigating my hip labrum if things didn’t improve.

But the physical therapy plus not running for a while seemed to fix the problem, or at least bring the severity way down. But ever since then, my right hip has been so tight (I guess?) that it affects my front split on my left side—which used to be my easy side. Do you know what I mean? My left leg is still the more flexible leg, but it’s the front of the hip on the right side that is tight, so I can’t release it when it’s the back leg. So now my left split sucks and my right split is better just because it’s slowly improving in a normal, healthy way, whereas on the other side, that back right leg is just sort of stuck. This is probably not making sense and also boring.

THE POINT is I probably have some kind of structural imbalance and/or weakness that affects all the joints of my right leg at this point—maybe one leg is shorter than the other?—and I should probably go to the doctor, get sports massages, do special exercises etc but it is HARD ENOUGH to live my REGULAR LIFE without making a bunch of elective doctor’s appointments. Like should I get a long-overdue teeth cleaning or should I go to physical therapy for my ballet hobby. And I mean. The answer to that is BOTH it’s just I don’t know when. Or really where to start. Especially when I’m not INJURED at all at this point. I just have imbalances that I find concerning.

As you can see, a lot of defeatist thoughts were going through my mind during barre. But as class went on, my hip seemed to loosen up and stopped bothering me, so I guess that’s good. I did a lot of figure-4 stretches in between combinations. My foot also felt okay, I guess. These are all just little nagging pains right on the edge of normal soreness and a red flag. I really don’t know what’s been going on with my foot. Hang in there little hoof! I need you!

More and more often, I find myself enjoying center and diagonal work more than barre. This is the opposite from my usual experience. Because center work means the safety net of the barre is gone and the pressure is on, there are usually unfamiliar steps, you take turns with people watching you, and other horrors. Barre is familiar, safe, not intimidating. In the center, everything is laid bare. Nowhere to hide. If you are any sort of serious dancer, hopefully you do enjoy the actual dancing part of class the most, but I kind of never did. Until now. I hope that’s a sign of improvement?

An extremely beautiful ballerina attended class with us on Monday. So that’s always fun. Her legs were like ten feet long and while I was standing there with my mullet and Halloween 15 and two growing semi circles of underboob sweat darkening my leo, she was wearing breezy coverups the entire class without a drop of sweat, doing quadruple turns. THANKS FOR THAT

I think she was friends with Calla (the teacher). She was lovely to watch! She must have been injured, because she sat out jumps and stretched instead. Maybe she had to take a break from dancing and was rusty; who could even tell because to me she looked perfect.

Well something to strive for, I guess. Even if it’s impossible.

Calla was in some kind of mood, maybe because her friend was there. She seemed extra cheerful; she mentioned she’d had her caffeine so maybe that was it. But for whatever reason, she had us do like 5 jump combinations in a row, over and over, and over and over, until we were all hunched over and panting. “Once more? Once more!” and we had the preparation to catch our breath. It was fun! We did a pretty sissonne combination. Oh and our grand allegro involved TWO tour jetés, naturally. The class moved at such breakneck speed that we even had time for a lovely reverence! It was a treat. A sweaty treat.

Overall, a good class. I just need to stop panicking about random things at the barre. It’s nice that I am getting more comfortable in the center, but I don’t want to start actively disliking barre either. 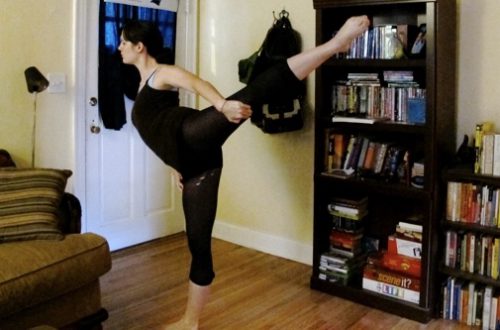 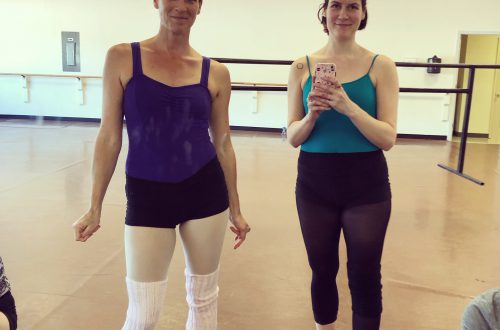 Just call us the Sisters Sauté